A Queensland Building and Construction Commission spokesman confirmed Wednesday that Gold Coast’s Adrian Caruso was affected by the “expulsion” after liquidating two of his companies last week.

The QBCC spokesman said some of these consumers made the stupid mistake of prepaying up to 90 percent of the contract, which gave them virtually no leverage to get the job done.

This scheme only pays out amounts that match the work done, which means victims may get back only a fraction of their expenses. 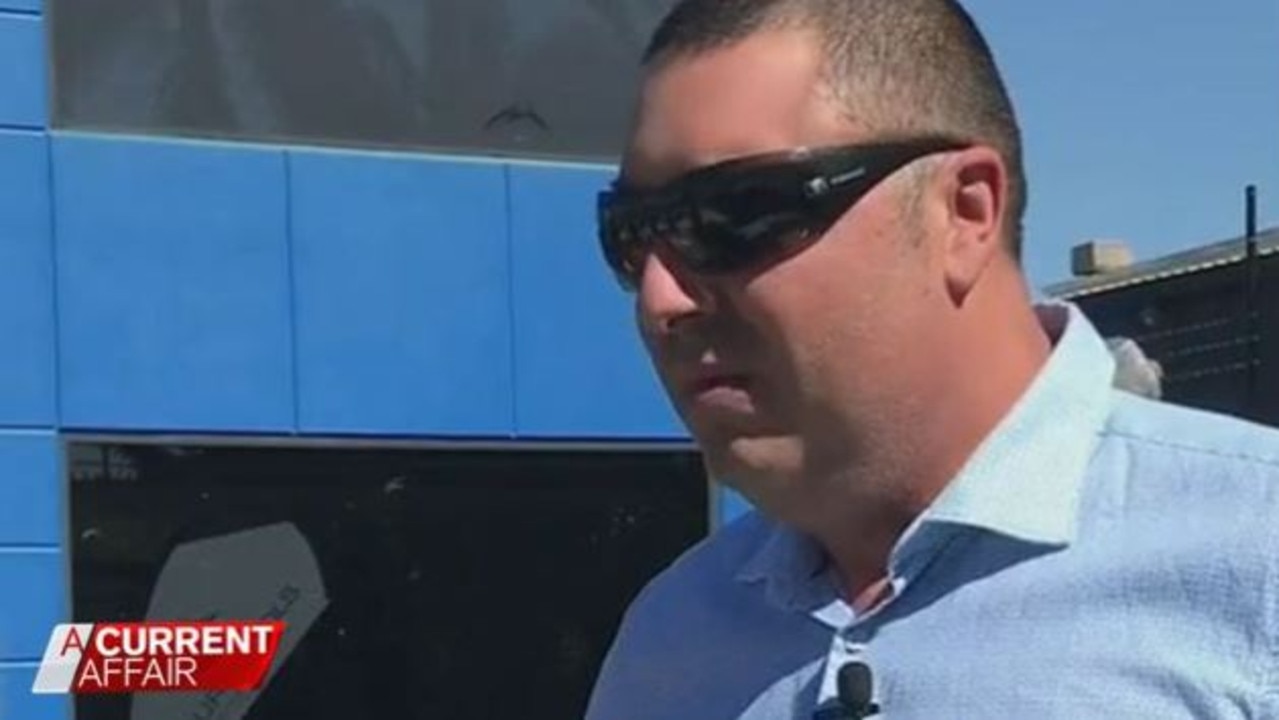 A common theme in the complaints about Mr Caruso was to request most of the contract price in advance. This should be a red flag for anyone looking to do construction work. It is important that consumers remember never to pay more than what is required at each stage of a construction project. If a contractor asks for prepayment ahead of the work schedule, they are breaking the law. There are rules for maximum deposits that can be requested for house building work.